Ledesma had a challenge ahead: to produce natural paper. A paper produced 100% from sugarcane and not from trees, avoiding logging and deforestation. A chlorine-free paper, whose process, without chemicals, also optimizes water consumption, making rational and efficient use of natural resources.

Together with the client, we created Ledesma NAT, a new brand with a different paper, which, anchored in the backing of a solid and long-standing brand like Ledesma, can make its own place in the market, even in front of products of the company, of recognized positioning in its segments, such as Executive or Author.

The identity of the ream – the packaging unit that contains the papers – has a beige tone closer to nature, and the image of a Kingfisher, local bird that presents attributes of elegance, effectiveness and sensitivity for the environment that automatically connect to the spirit of the brand.

In addition to the Kingfisher, we develop different images of native species to expand the product line. The design should reflect not only the importance of caring for the planet – a worldwide demand that requires the commitment of all companies – but also the vision of the Ledesma company. Its commitment to the environment is evident, we saw it in person when we walked some of the thousands of hectares that make up its reserve located in Jujuy, Argentina.

Ledesma NAT is a disruptive development, not only in terms of the paper industry, but also in the connection that people have with the planet and how to deal with it.

“More than a product, Ledesma NAT is a concept,” Marcos Uribelarrea, Director of the Paper Business at Ledesma, told us. “Only a company like Ledesma could generate a role with these characteristics, which goes beyond the product itself. This paper speaks of the coherence of the company, of the consistency of its vision. It is no accident that we see the figure of a yaguareté, or a Kingfisher, in the designs. They are species that are found both in our natural reserve of 100,000 hectares and in the 75,000 hectares donated by Ledesma in the seventies, to the conformation of the Calilegua National Park.”

As Marcos affirms, the concept “is transversal to the business”, and although it is a new product, just over two months after its launch, companies such as Toyota, McDonald’s, Honda or Molinos Río de la Plata are already using it, besides advancing in the export to Germany, the United States, Paraguay and Uruguay.

Beyond the disruptive, of the novelty that implies a paper produced without cutting down trees, it can be seen, in terms of results, as an extremely positive response of the products involved under this new brand. Born, according to Marcos himself, as a proposal to “change the world”, at least as far as paper is concerned. 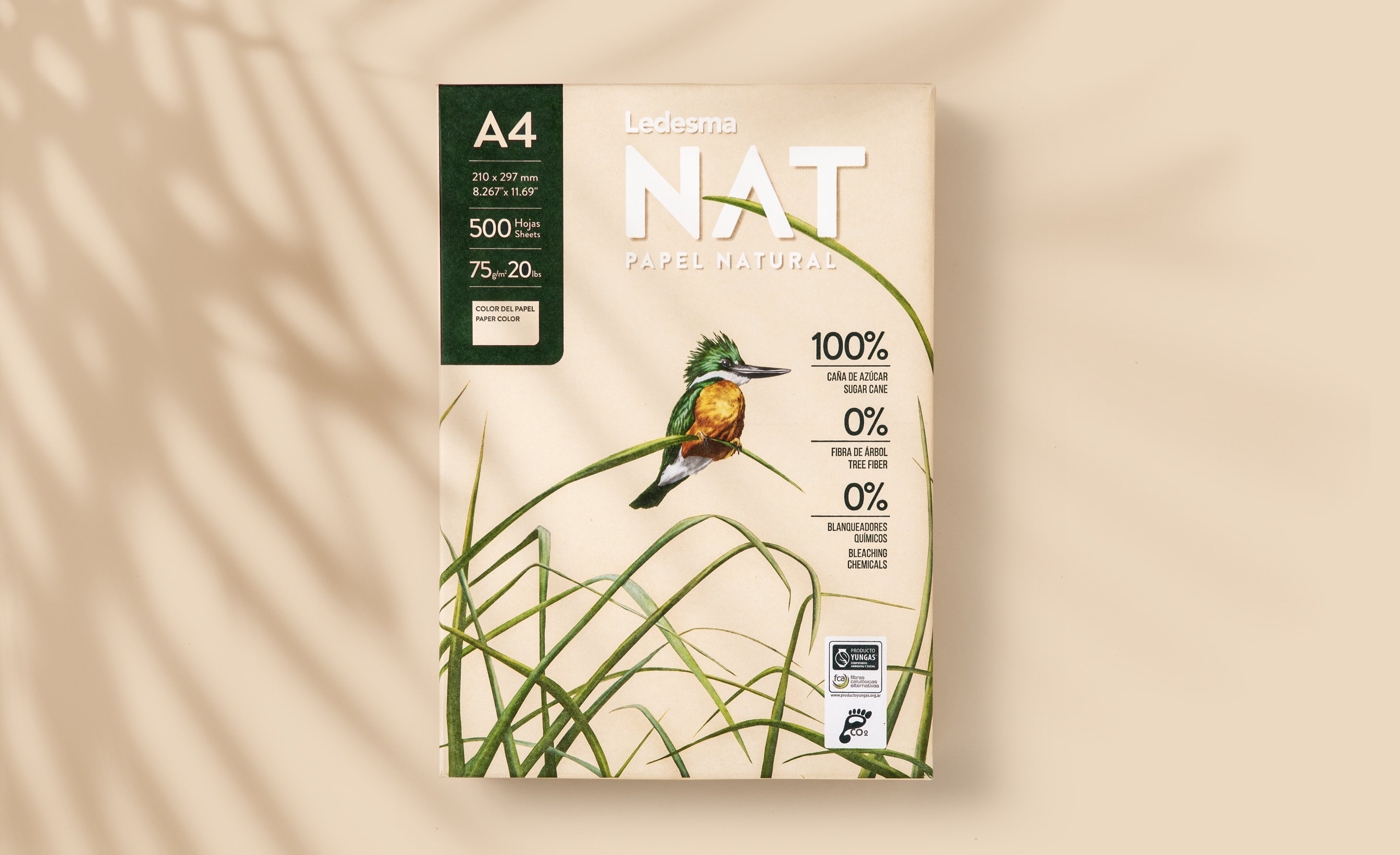 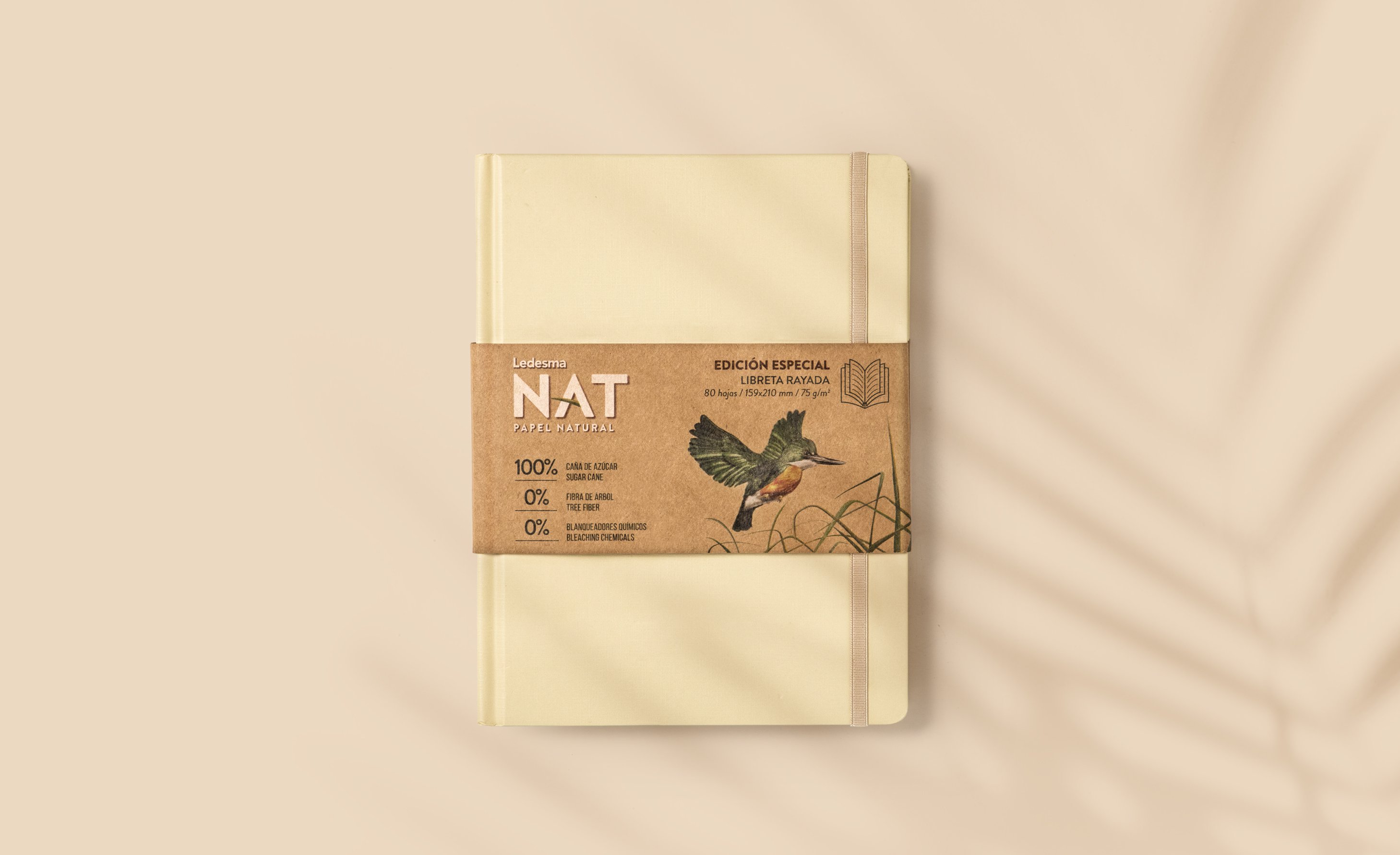 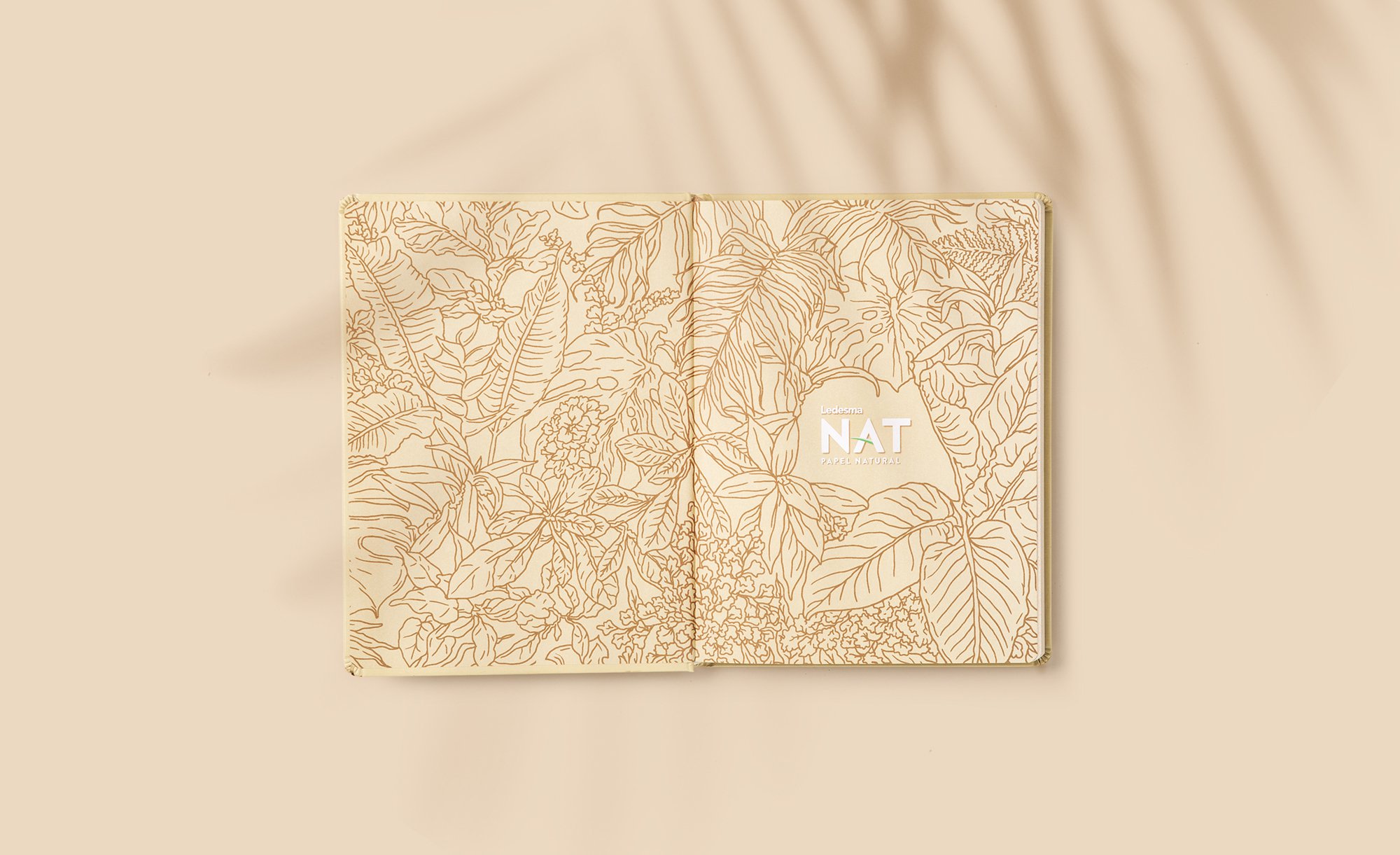 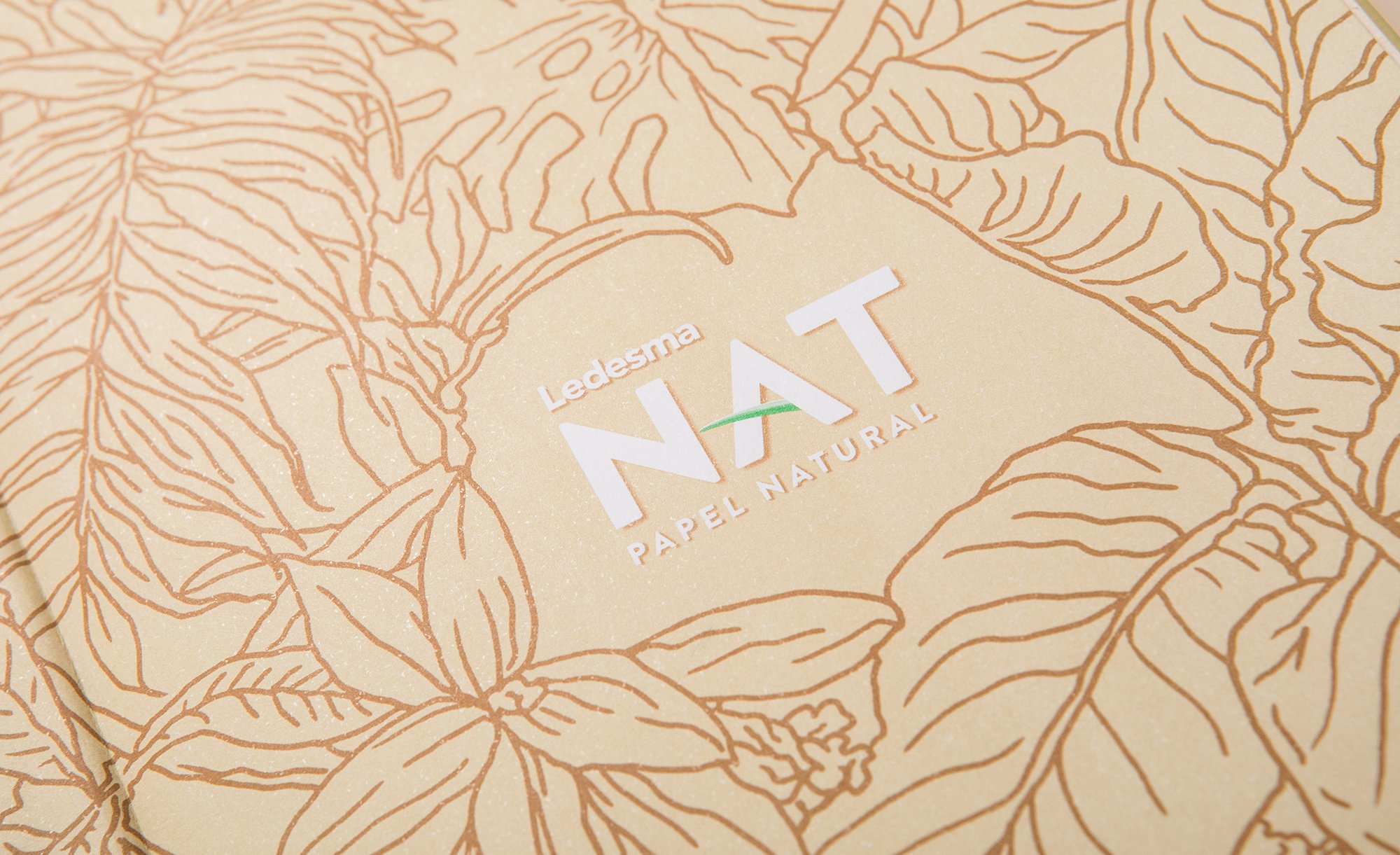 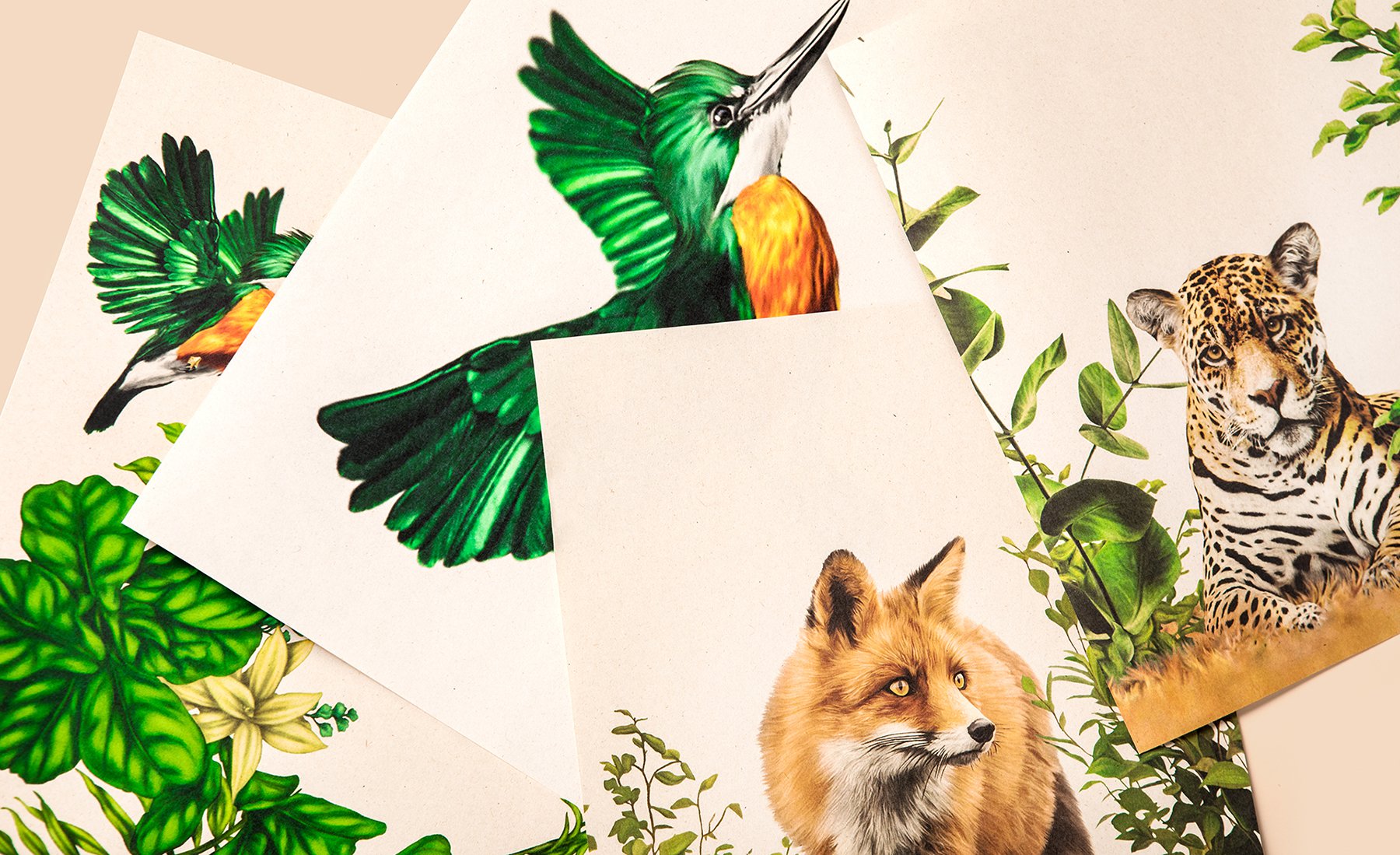 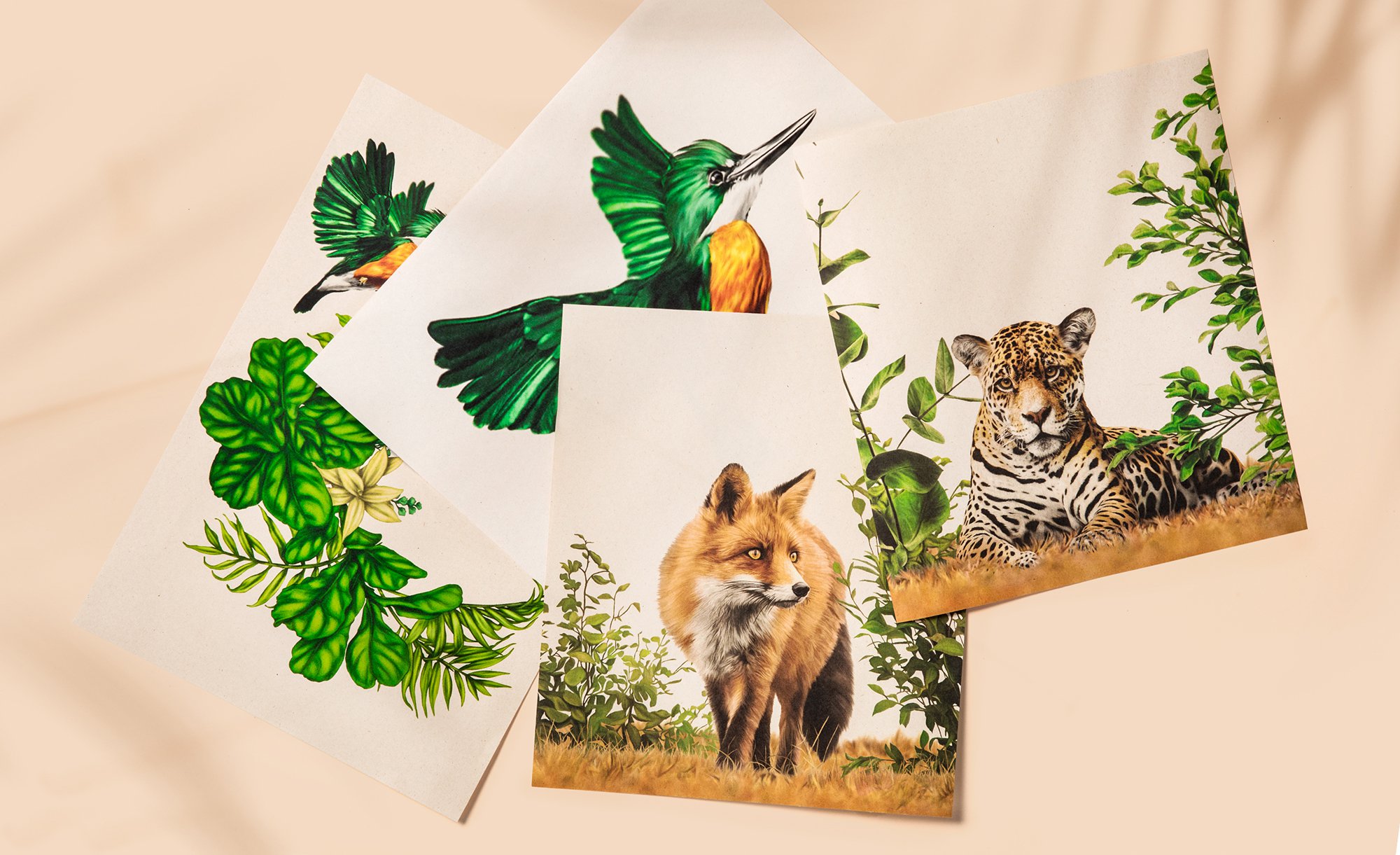