Many opportunities arise from crises. And this story amid the Covid-19 pandemic is a clear example.

Marcos and Tomás Berro are Gonzalo’s eldest sons. Tomi is a chef and was working in a hunting lodge in La Pampa, and Marcos is a Taekwondo instructor and was giving lessons to almost 50 students. In March, when the government ordered quarantine, they both became unemployed.

“When the pandemia arrived, I was working as the main cook in a hunting lodge for foreign turists, and the season was canceled. I decided I had to do something, and the answer was in the kitchen (and in the garage). I had already worked a season in Mar del Plata in a food truck, and had also done private events. Marcos, my elder brother, was unemployed too and together we began to elaborate hamburgers in the garage of our parents’ house” says Tomás.

“During a family lunch we decided to get started with this new enterprise. In Grupo Berro, through home-office, we firstly developed the name ’50.50 Burgers’, because Tomás always said that the bread is as important as the meat” comments Gonzalo.

Once the name was defined and registered, we designed the identity, a special packaging for delivery and each product sticker, as well as the website and the extension of the brand in aprons, shirts and caps.

It was of great importance that each element was thought through and that it was seen as professional as it possibly could.

Meanwhile, Tomás and Marcos established a center of production and focused on producing everything with the best quality. They developed a blend of meat for the hamburgers and started producing two types of bread, creating two special combos.

In Grupo Berro we photographed every product, the raw materials, the different combos and many other details to generate enough content for communication. We designed flyers too, so that they could start promoting them in social media offering their combos.

The result is unbelievable. Today, 7 months later, they’ve succeeded in the transformation of a problem into an opportunity and the enterprise keeps growing and consolidating itself.

From Grupo Berro, we are proud to have been part of this challenge. 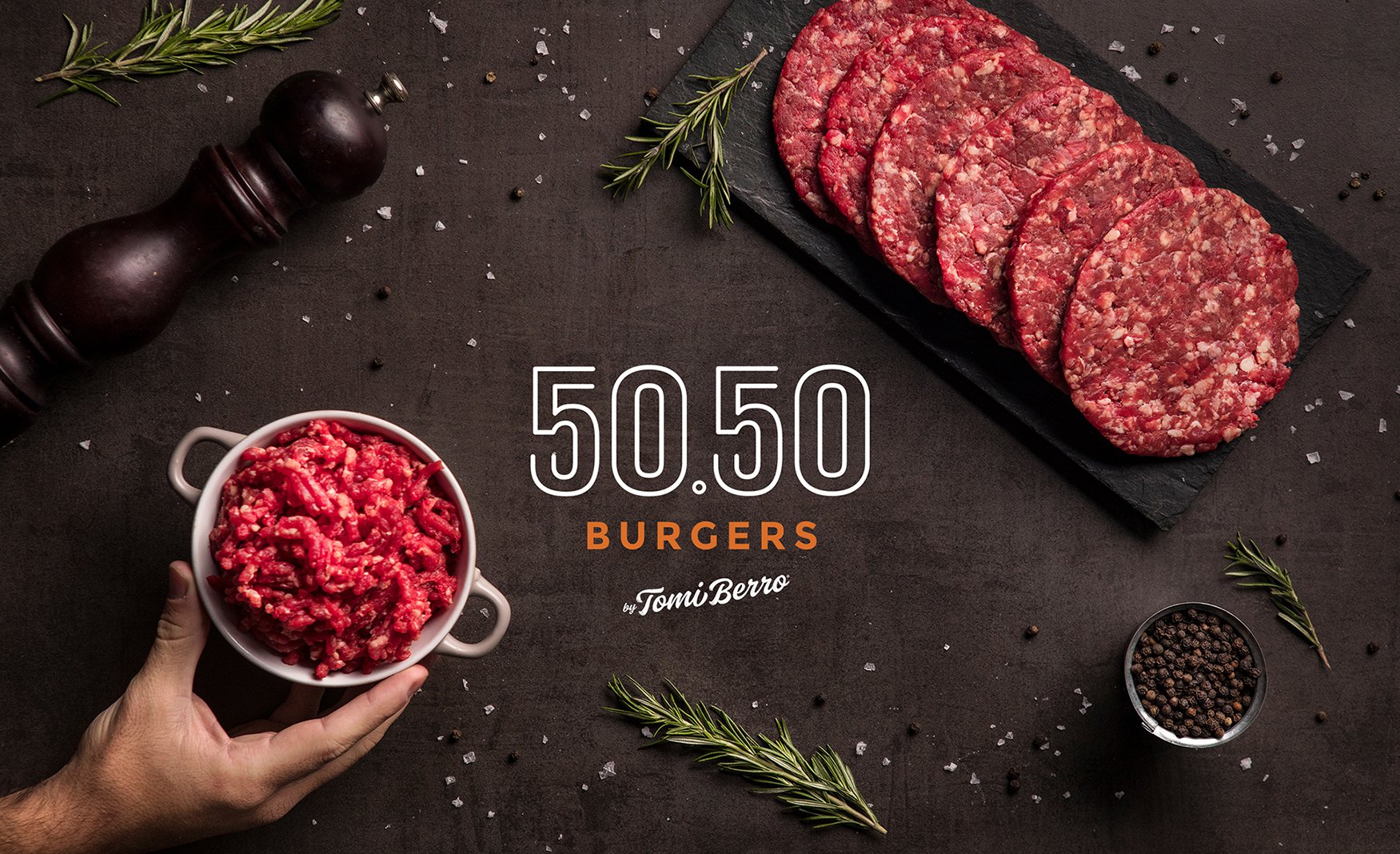 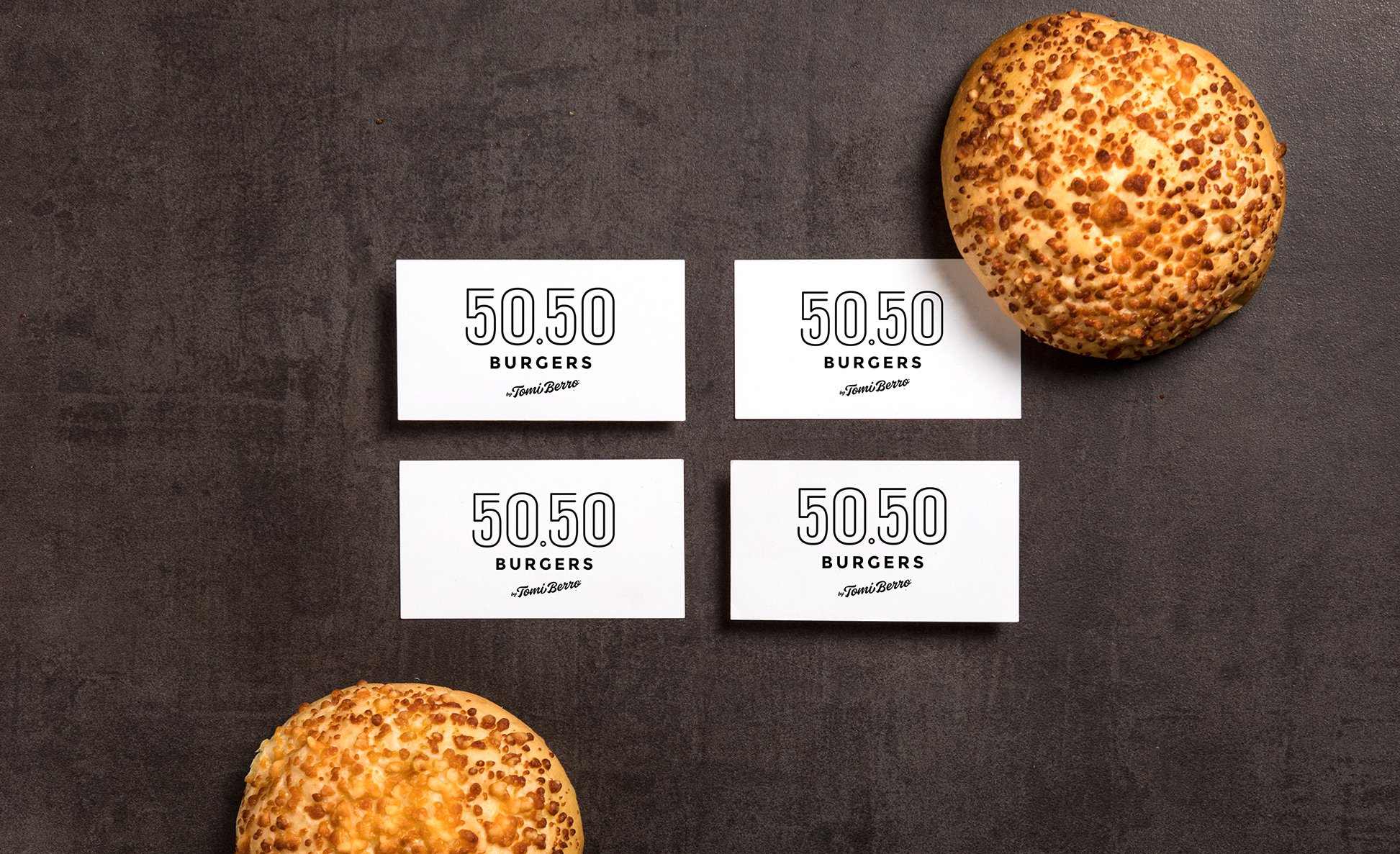 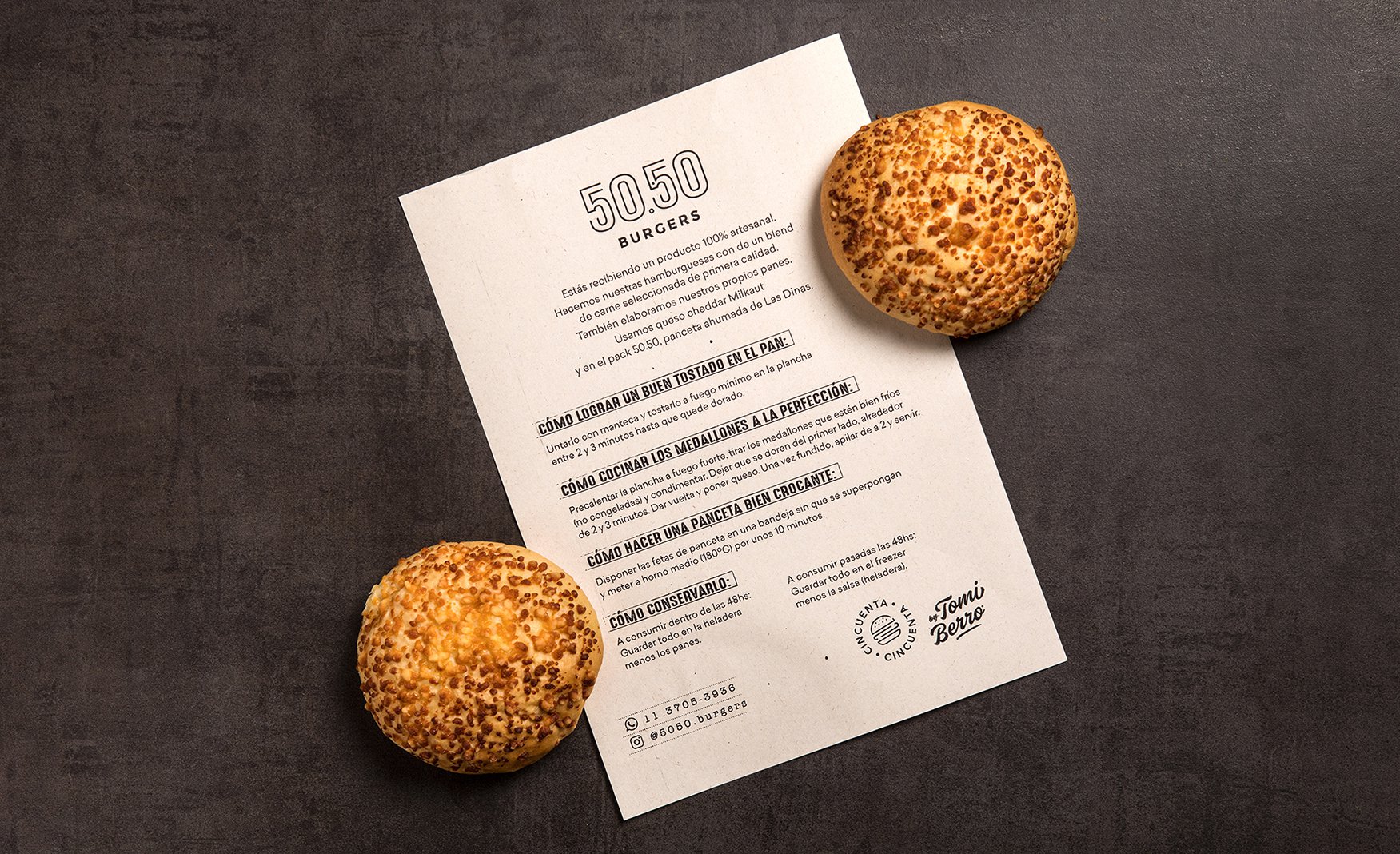 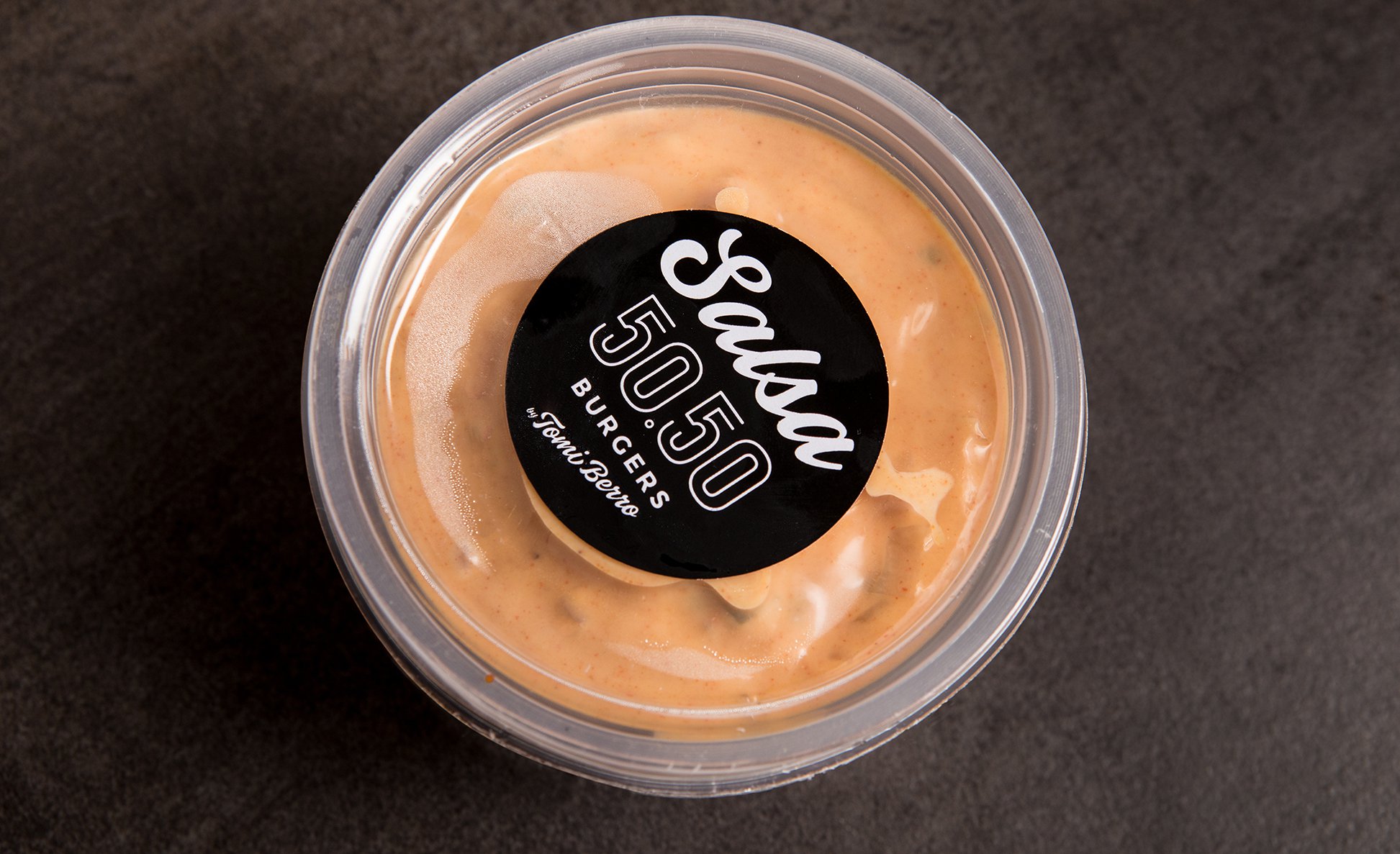 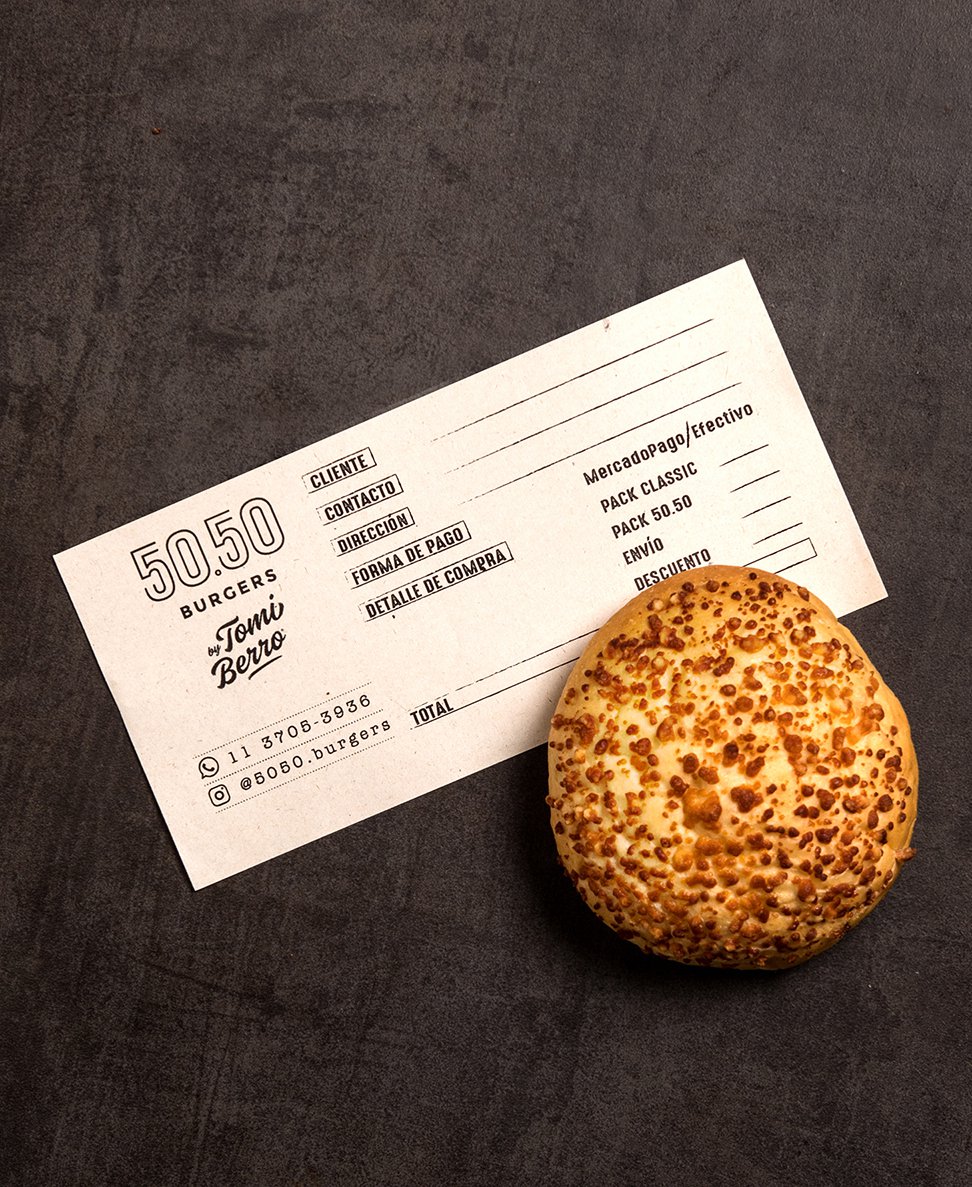 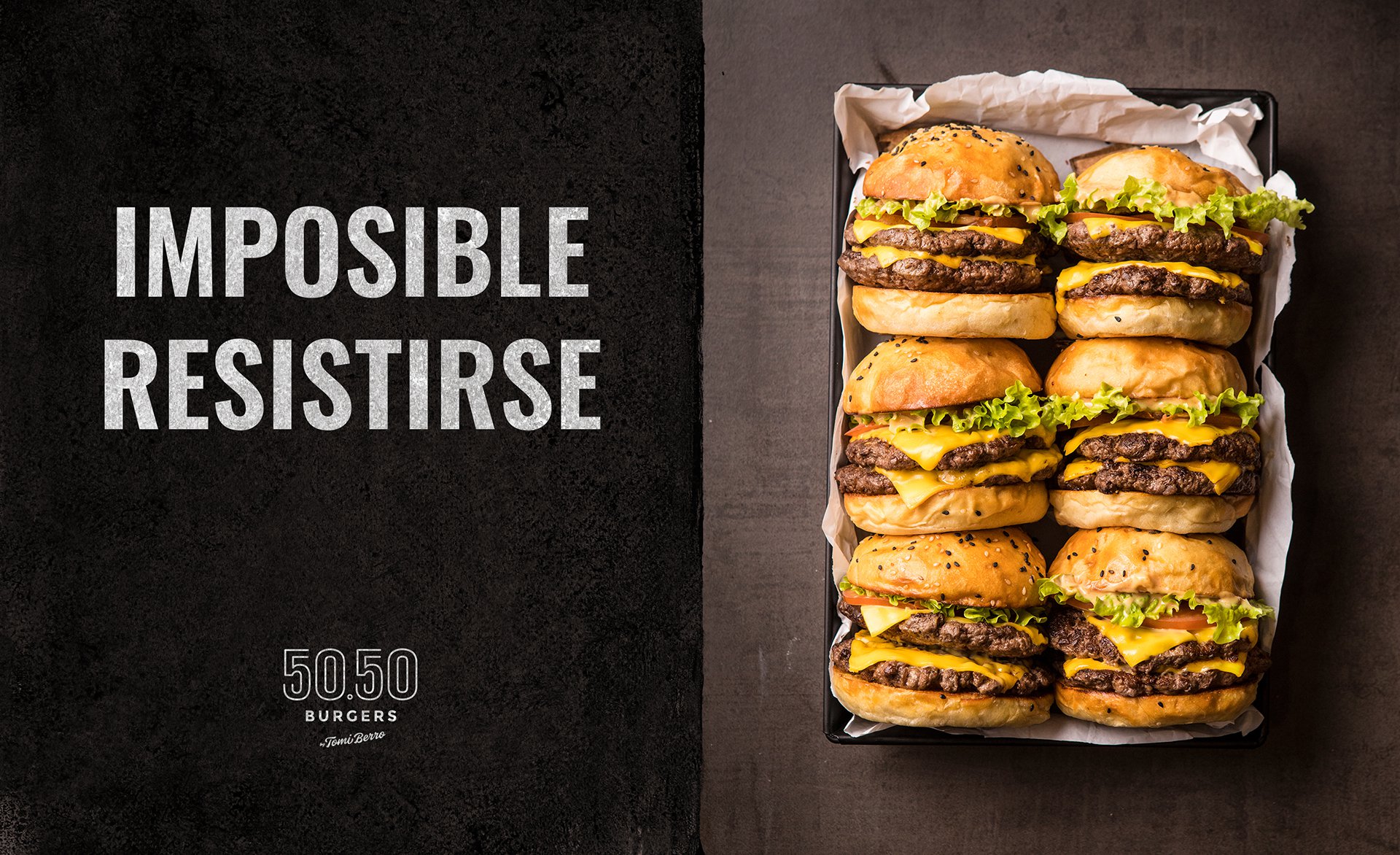 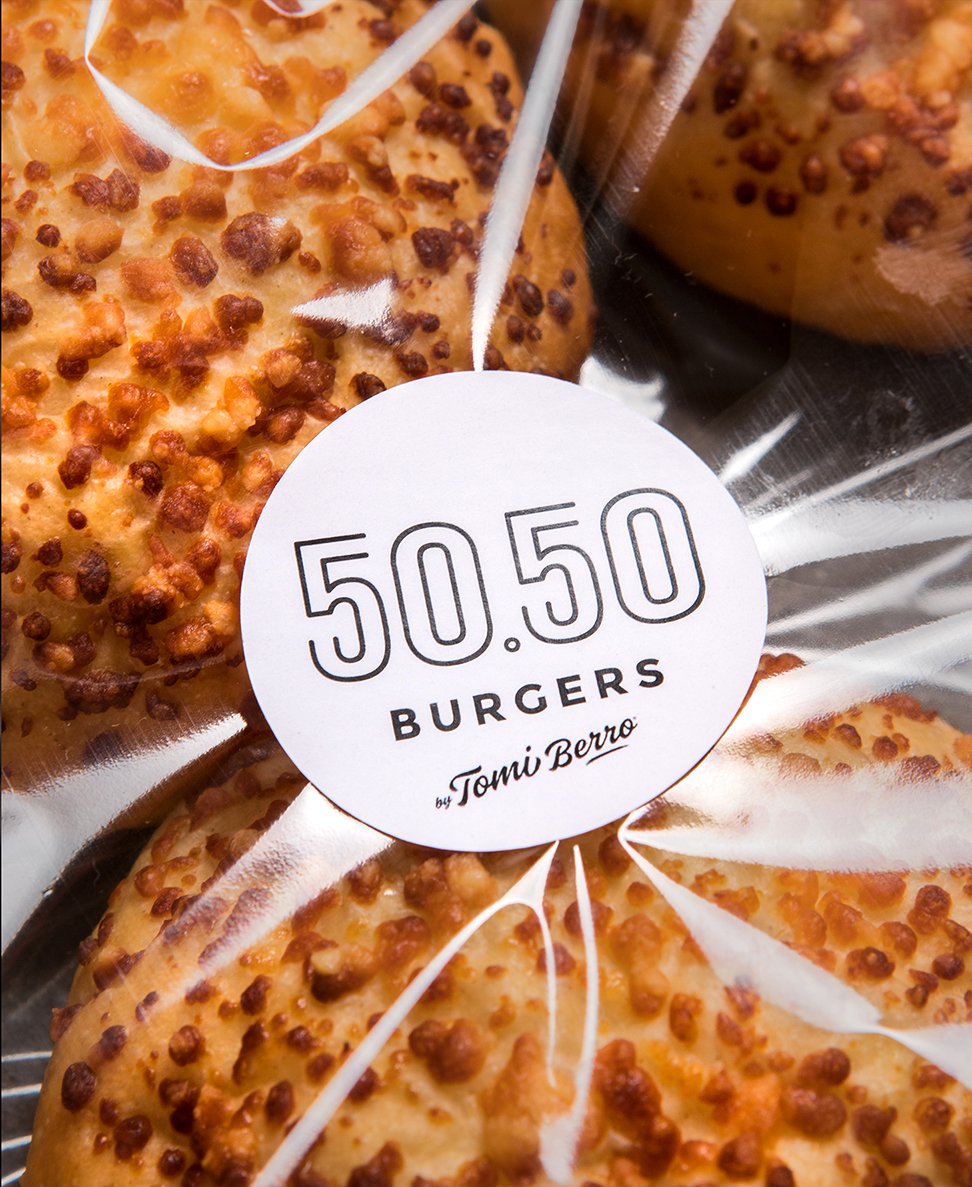 It was key that each element was thought through and that it was seen as professional as it possibly could. 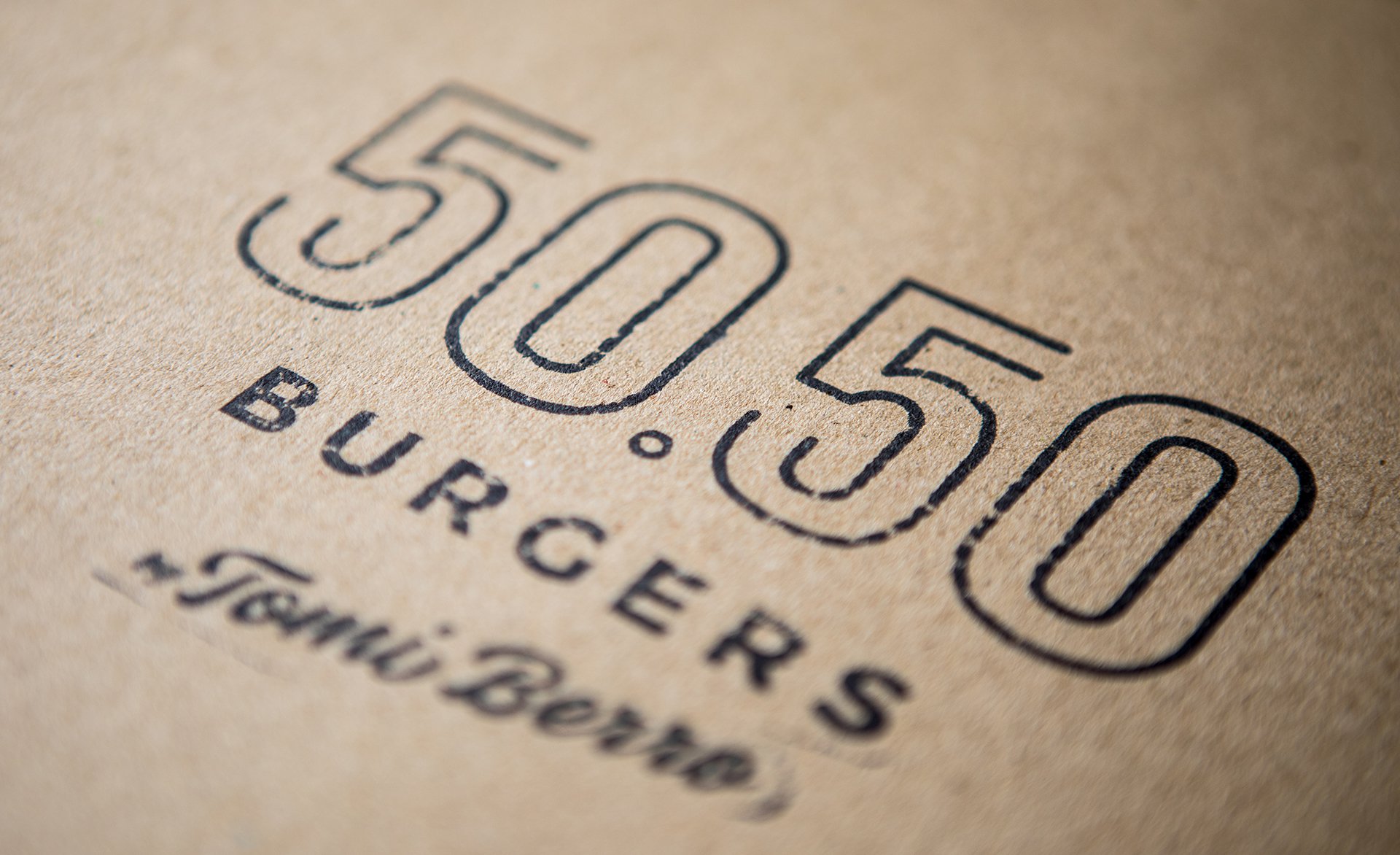 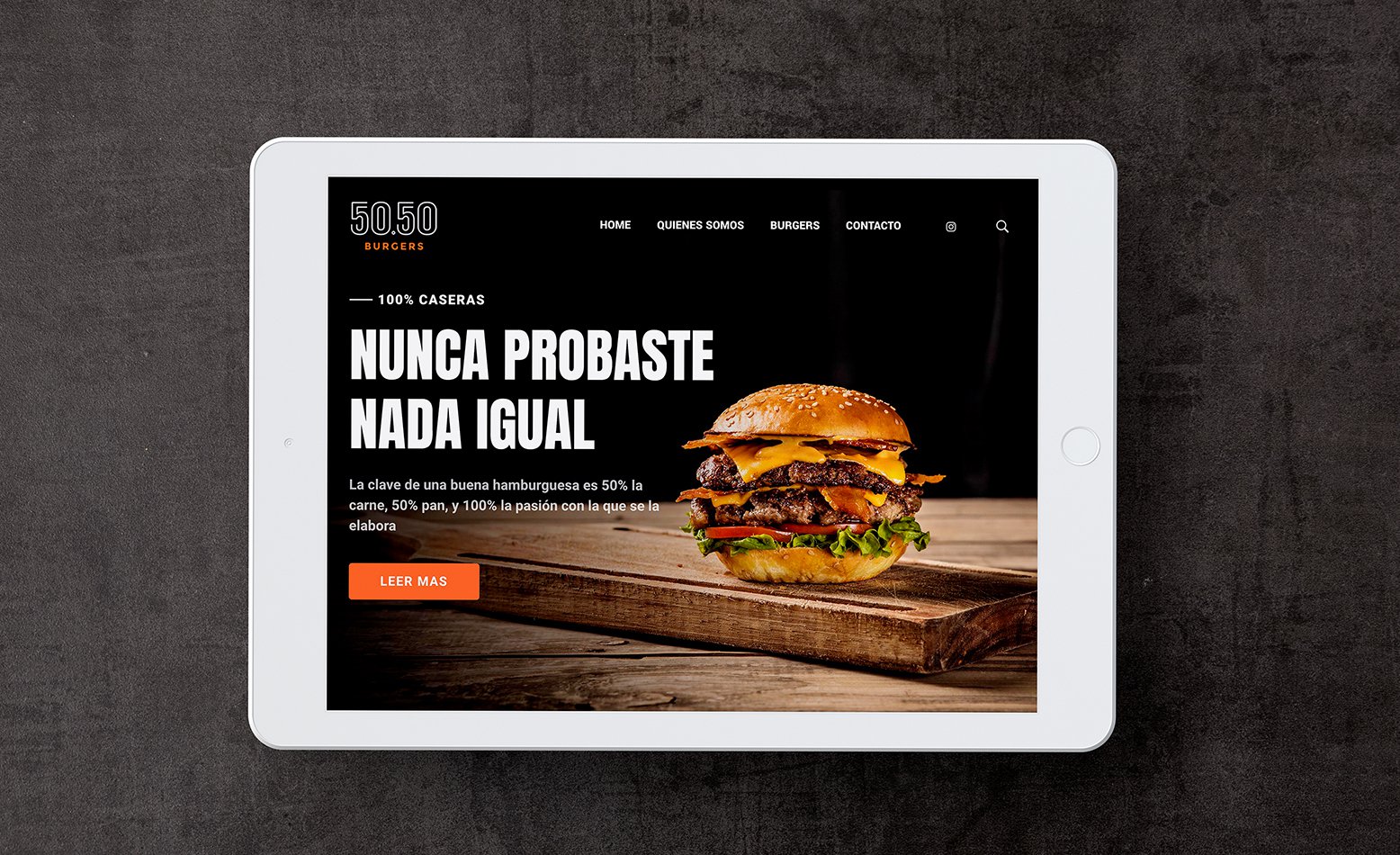 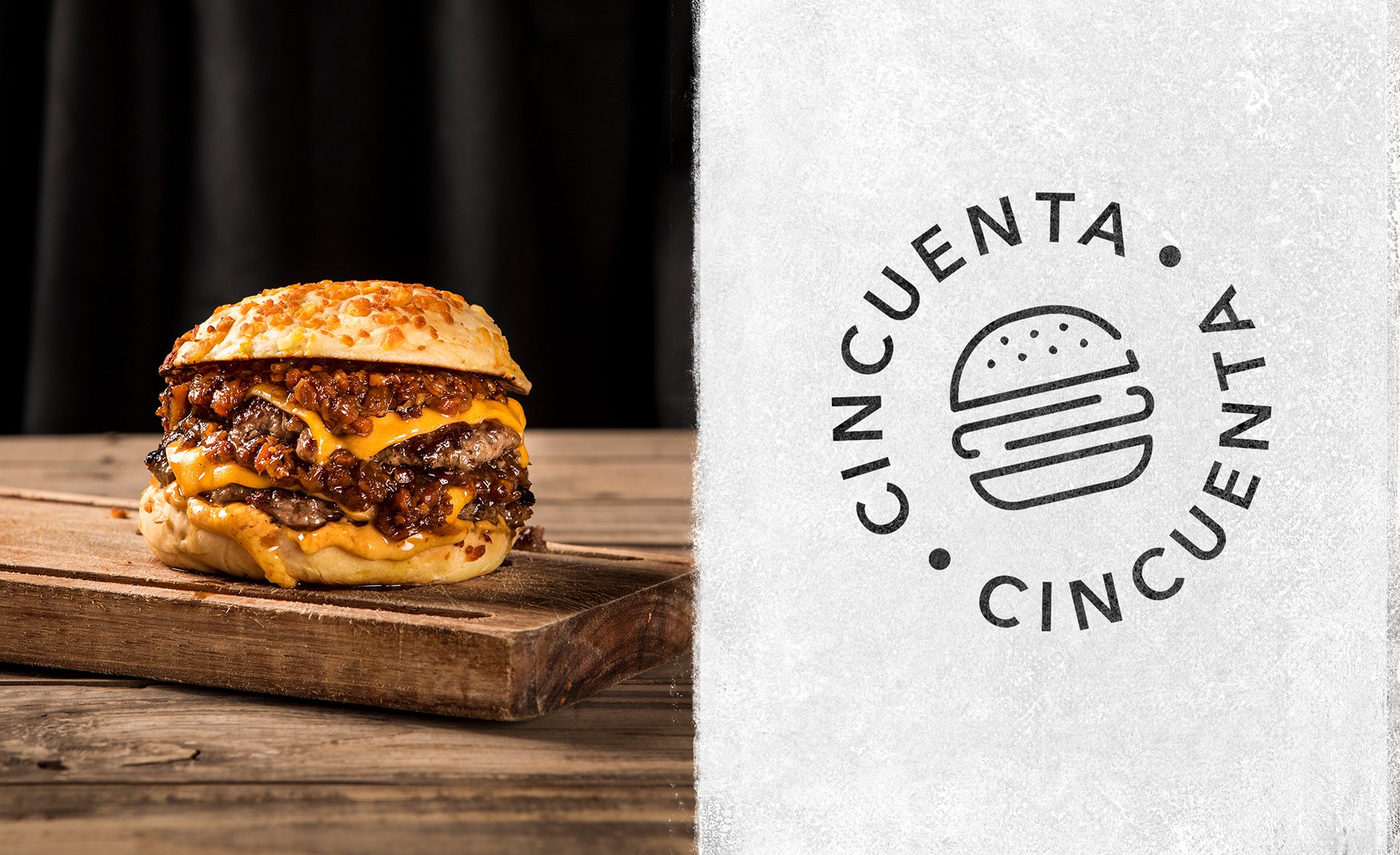 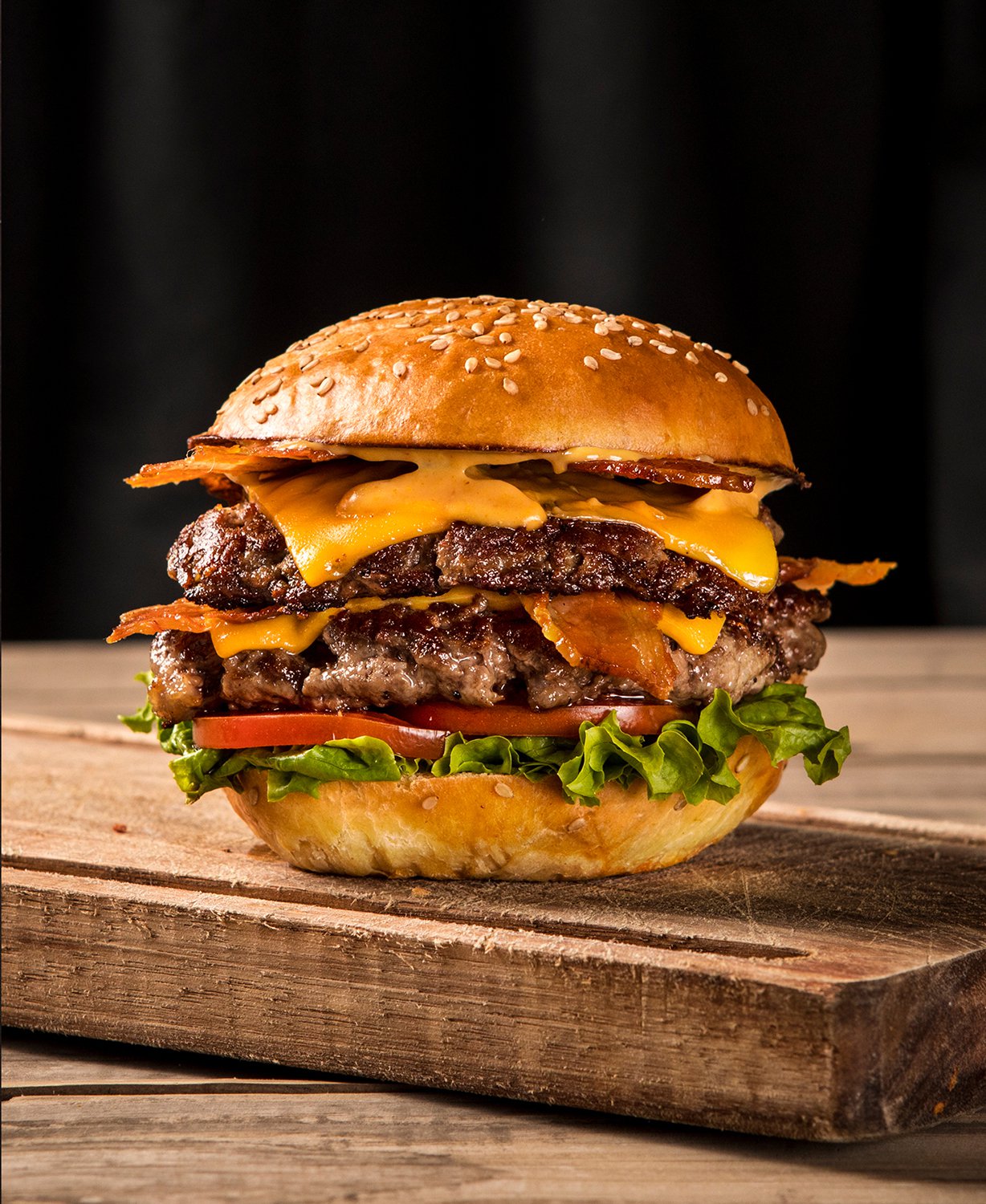 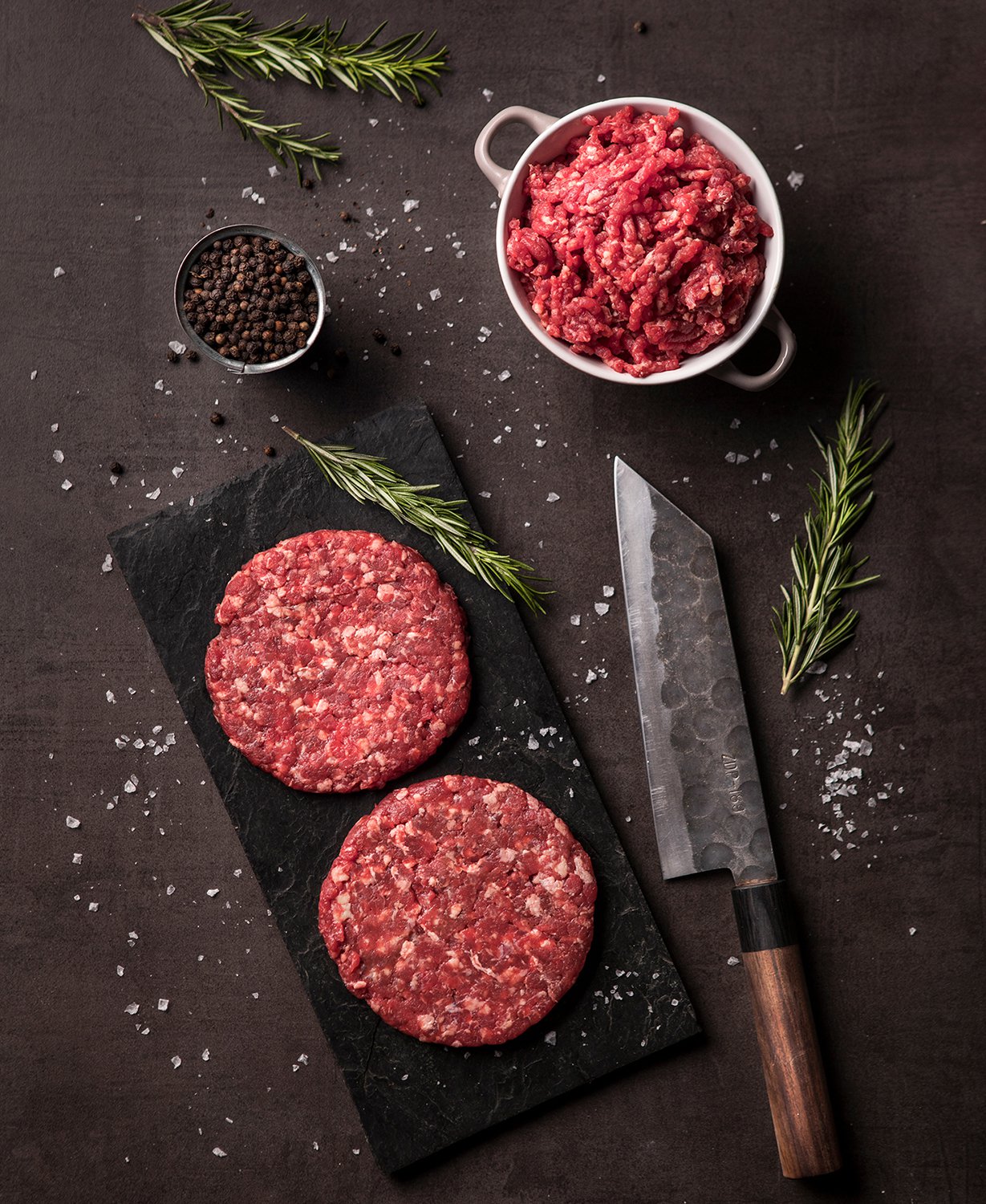 We photographed every product, the raw materials, the different combos and many other details to generate enough content for communication. 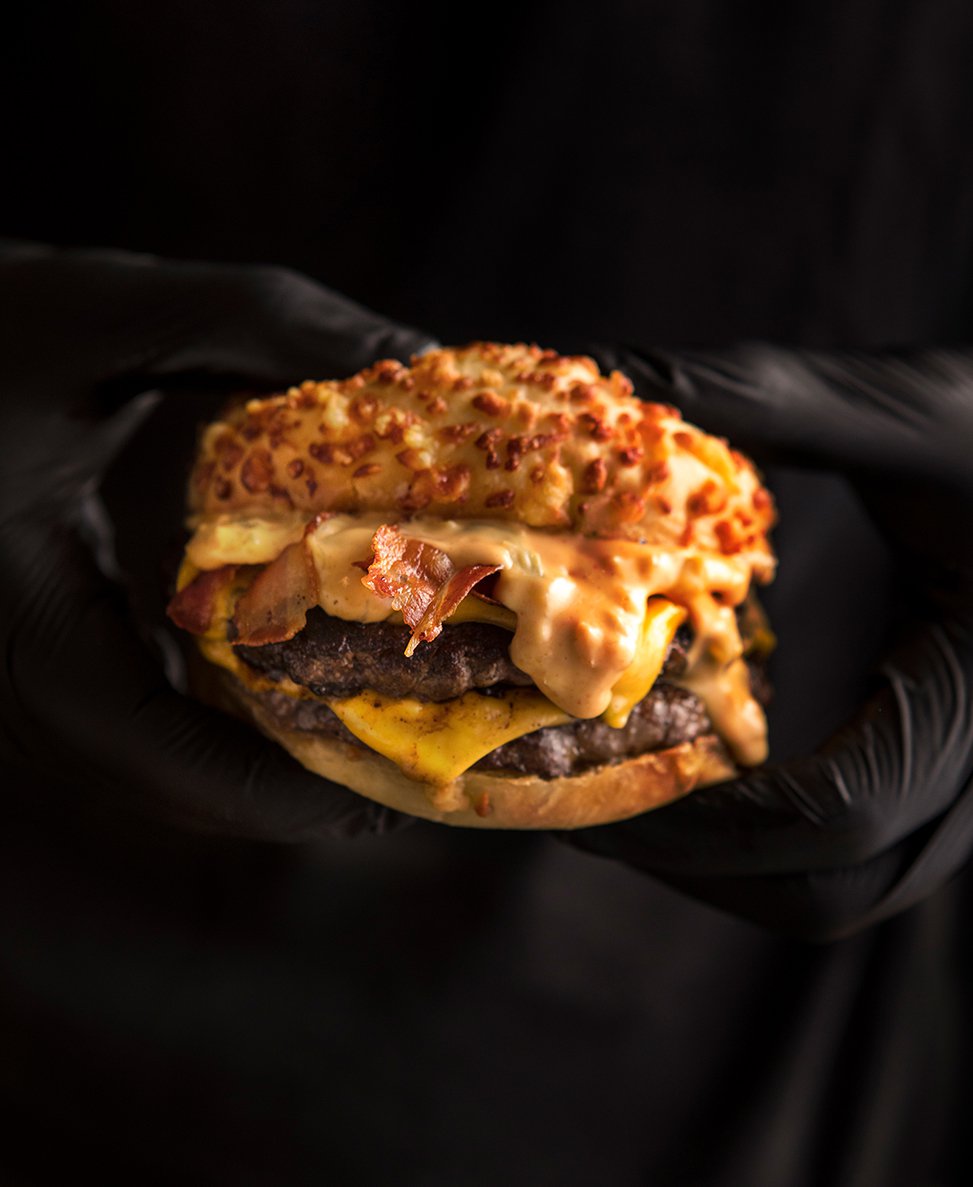 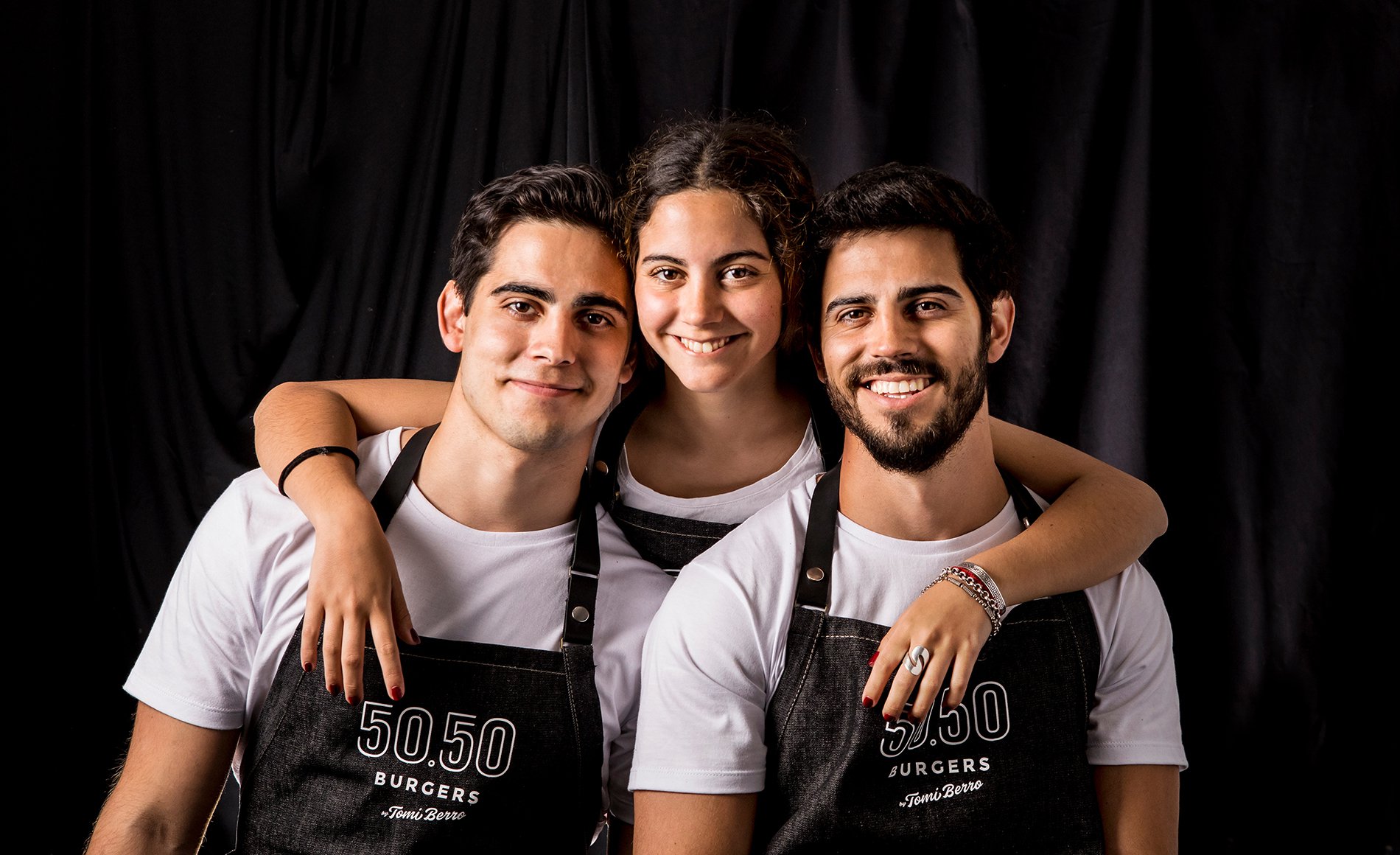 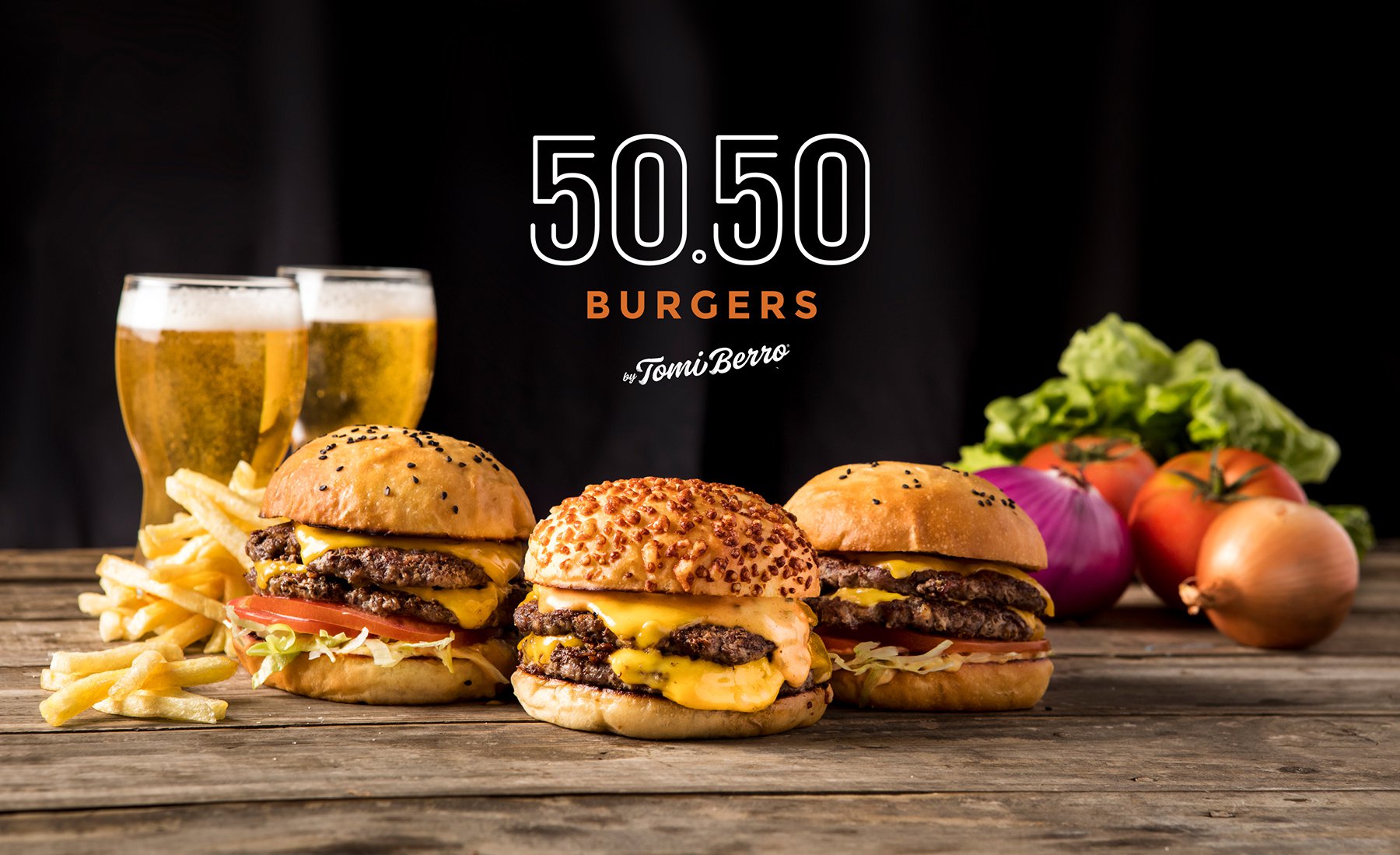